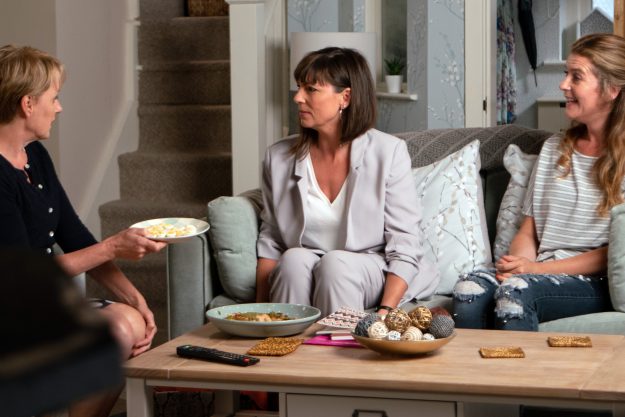 Coronation Road star Stirling Gallacher has admitted to breaking down in tears following her audition for the ITV cleaning soap.

The actress, who just lately made her debut on the cobbles as Sally Metcalfe’s lawyer and old-fashioned buddy Paula Cunliffe, recalled how she was satisfied that she hadn’t obtained the function after she did not do in addition to she needed to.

“I believed I’d blown it and I actually needed the job, so I had a little bit of cry to be sincere. 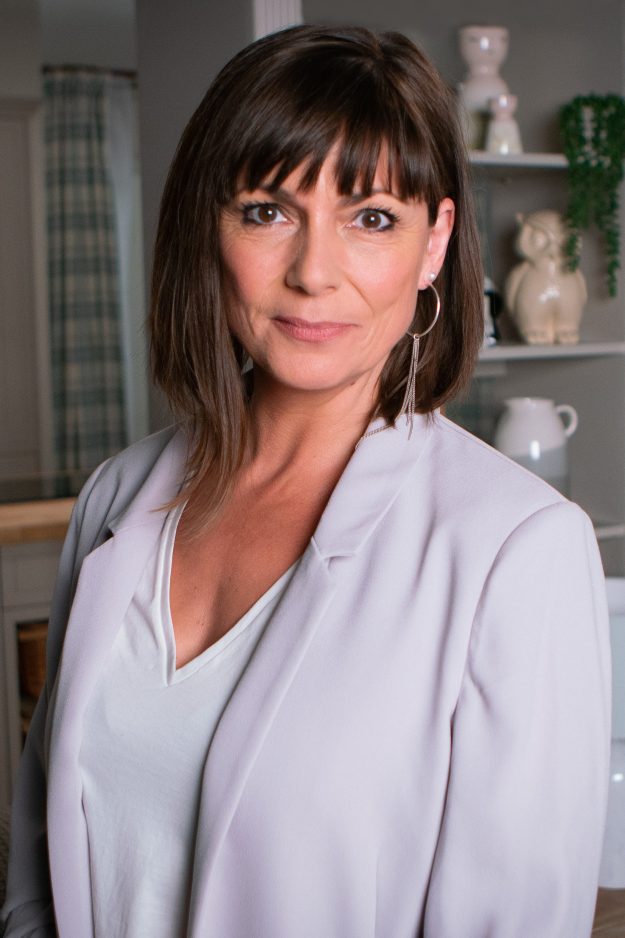 Coronation Road: Stirling admitted to breaking down in tears after her audition for the cleaning soap [ITV]

“I wasn’t as sharp as I needed to be and I in all probability fluffed a couple of instances. I felt it wasn’t as excellent as I needed it to be and I believed they’d really feel that too,” the previous Docs actress added to the Mirror.

“There have been fairly a couple of different actresses and so they all seemed proper.”

Believing that the nerves had obtained the higher of her, the 47 12 months previous actress continued to remark: “It was an extended drive residence. I had a cry within the automotive after which one other one once I obtained residence. I used to be simply cross with myself. 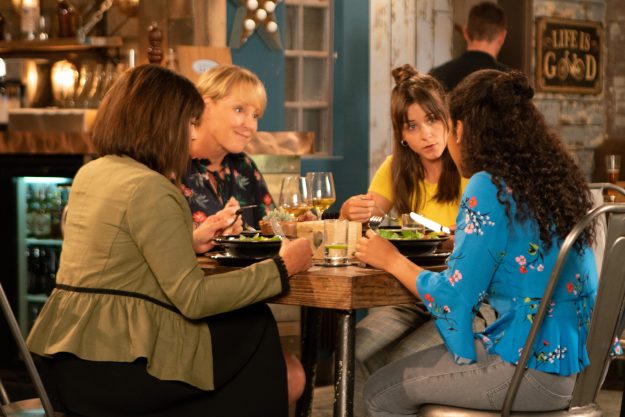 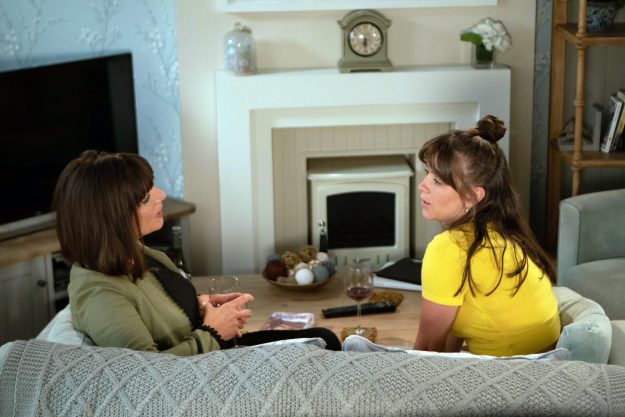 “I really like being an actor and I felt a little bit of a duty to the household. My husband and I’ve 4 children between us and a mortgage and I must earn a dwelling, so I actually needed the job.”

Nevertheless, Stirling had nothing to fret about as she was given the excellent news that she had landed the job simply days after her audition.

In the meantime, quickly after Paula’s arrival in Weatherfield, it grew to become clear that she had her eye on Sally’s daughter Sophie Webster regardless of Sally’s greatest efforts to set her up with Kevin Webster. 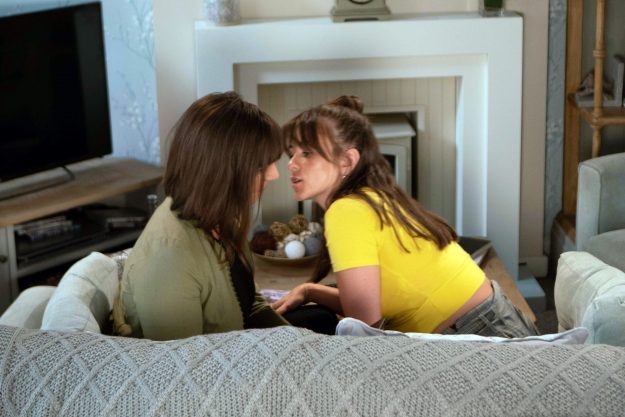 Talking about her blossoming romance with Brooke Vincent’s character, the star defined: “Paula completely has her eye on the prize with Sophie and he or she’s a type of individuals who may be very clear about how they really feel. There’s not a lot hesitation, as a result of I don’t suppose she questions her logic or her feelings.

Coronation Road continues on ITV, Mondays, Wednesdays and Fridays at 7.30pm and eight.30pm.